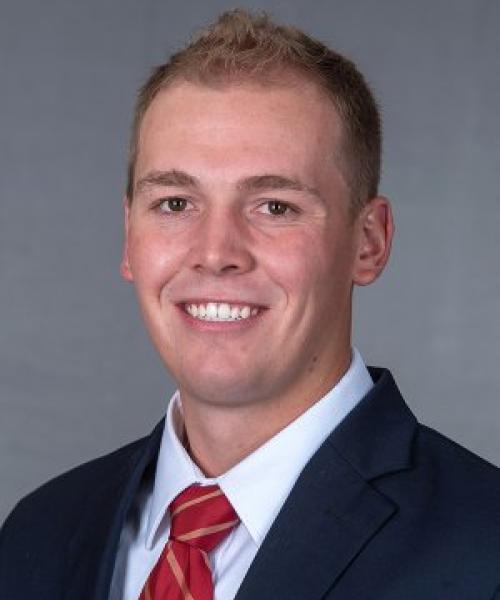 No stranger to a team atmosphere, Mason joined Renaissance Financial because he was drawn to the unique collaborative culture. He knew he would be surrounded by a great support system that would allow him to focus on building creative solutions for his clients. Mason is eager to work with all types of clients especially young families and entrepreneurs.

A dedicated student athlete, Mason attended Willamette University in Salem, Oregon where he played baseball and earned a Bachelor of Arts in Economics. After earning his undergraduate degree, Mason attended the Willamette University-Atkinson Graduate School of Management where he earned a master’s in business administration. During his MBA program, Mason was part of a student group called the O’Neil Student Investment Fund where he had the opportunity to manage $500,000 of the University endowment He was also a member of Pi Alpha Alpha and Beta Gamma Sigma for academic and professional achievements. Mason holds his Life, Accident, and Health Insurance Agent license as well as his FINRA Series 7 and Series 66 registrations.

Originally from Riverton, Utah, Mason now resides in Phoenix, AZ with his wife Abriana. They like hiking with their two Australian Cattle Dogs, Han and Sven, and he has a goal to visit as many national parks as possible. Mason is a big baseball fanatic, enjoys golfing, spending time at the lake, trying new things and looking for ways to beat the Phoenix heat however possible.