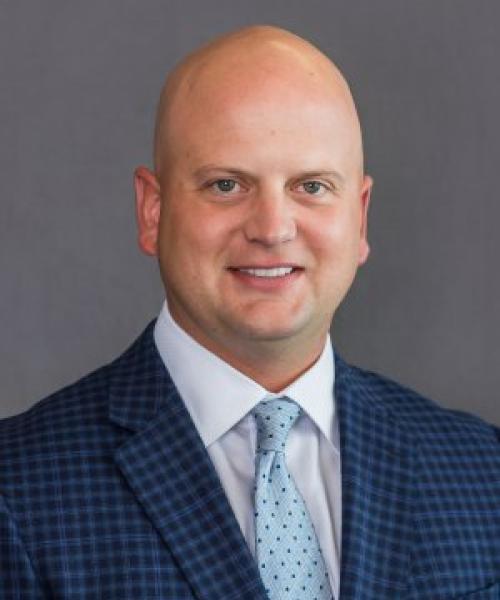 The unique team culture and camaraderie displayed by each team member are what attracted Michael to Renaissance Financial. He knew Renaissance’s commitment to him on a personal and professional level would, in turn, help him be a better advisor to his clients which include business owners, high-level executives and growing families. Prior to joining Renaissance, Michael attended Creighton University, where he received his Bachelor’s Degree in Finance and was a member of the Men’s Golf Team.

Michael’s dedication to his clients is what inspires his work. He is a qualifying member of the MDRT in 2015. In 2015 he became a Renaissance Shareholder, which proves his commitment to both the firm and his clients.

Michael’s commitment to his community is displayed outside of the office as well. He volunteers with Catholic Charities of the Archdiocese of Omaha and is an active member of the First Westroads Bank Advisory Board and the Ak-Sar-Ben Foundation’s Floor Committee. Michael was born and raised in Grand Island, Nebraska and now resides in Omaha with his wife, Megan and son, Silas. He enjoys traveling, playing golf and Bluejay athletics.