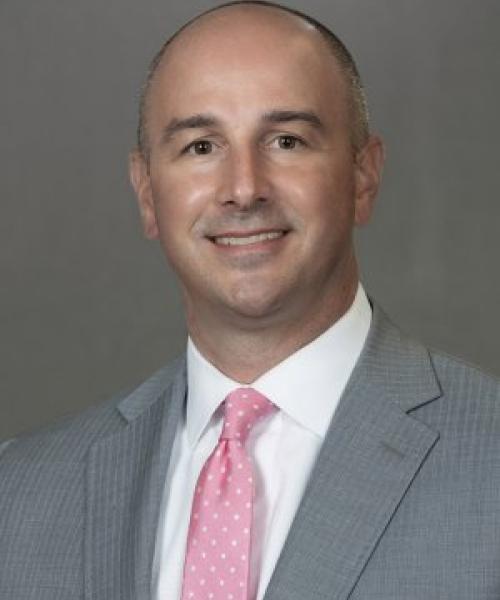 Dedication to people and building relationships is the cornerstone of Steve’s success, both in his career and his personal life. His extensive knowledge in investments and insurance, as well as his rigorous attention to the ever-changing features of the financial industry, are what have made him an integral part of Renaissance Financial’s strength since he joined the firm in 2000. However, it is Steve’s loyalty and commitment to clients and peers that distinguishes him the most.

Steve is a Shareholder, member of the Investment Committee and acts as the Director of Advisor Development for the Phoenix office. He is a mentor and friend to new advisors, helping them advance the skills they need to be successful. He achieved Renaissance Platinum Advisor* status, most recently in 2020 and has twice received the firm’s Charlie Baum Award* in 2012 and 2019, which is presented to the person who displays an unselfish, caring and unending commitment to the development of members of the Renaissance team. At the national level, Securian Financial Services, Inc. awarded Steve the Gold Field Director of the Year Award* in 2016, and the Diamond Field Director Award* in 2015 and 2017. Steve has also been named a member in several clubs by Securian Financial Services including the President’s Club* in 2015 and the Senate Club* in 2014 and 2016-2018.

As a Chartered Financial Consultant® (ChFC®), Steve has extensive knowledge in investments and insurance and specializes in helping clients prepare for the future. He finds that this specialty draws him to those who are focused on retirement preparation, as well as successful executives, business owners, non-profit organizations, and families with a wide array of financial objectives. In addition, Steve holds his Life, Accident, and Health Insurance Agent license as well as his FINRA Series 7, 66 and 24 registrations.

Steve’s loyalty to his clients and perseverance in helping them realize their goals is unmatched and is a natural progression of the leadership and commitment he has always shown. While at Washington University in St. Louis, Steve not only earned degrees in human resources, management and marketing, but also served as captain for both the football and baseball teams. Outside the office, Steve gives back to his community by generously supporting various organizations that benefit children in need, animals, as well as medical research. He and his wife, Erin live in Phoenix and enjoy traveling the world with family and friends, exploring their shared passion for all things related to food and wine.

* Awards and club membership are granted annually based primarily on commissions, premiums, or fees generated from investment and insurance products of the previous year, and other criteria relative to leadership, achievement, and recruiting. Working with this individual or firm is not a guarantee of future financial results. Investors should conduct their own evaluation.